The future is here… Beyond Repair is venturing into the 9th Ward’s Witch District to team up with the “Aquarian Lab,” The Future for the new Beyond to the Future Neighborhood Residency. This week we hosted our first visitor, artist and scholar Alan Moore. The Future’s resident anarchist witch, Lacey Prpić Hedtke and those of us at the shop are extremely excited to host others within this site out of time in the near… well, you get the idea. 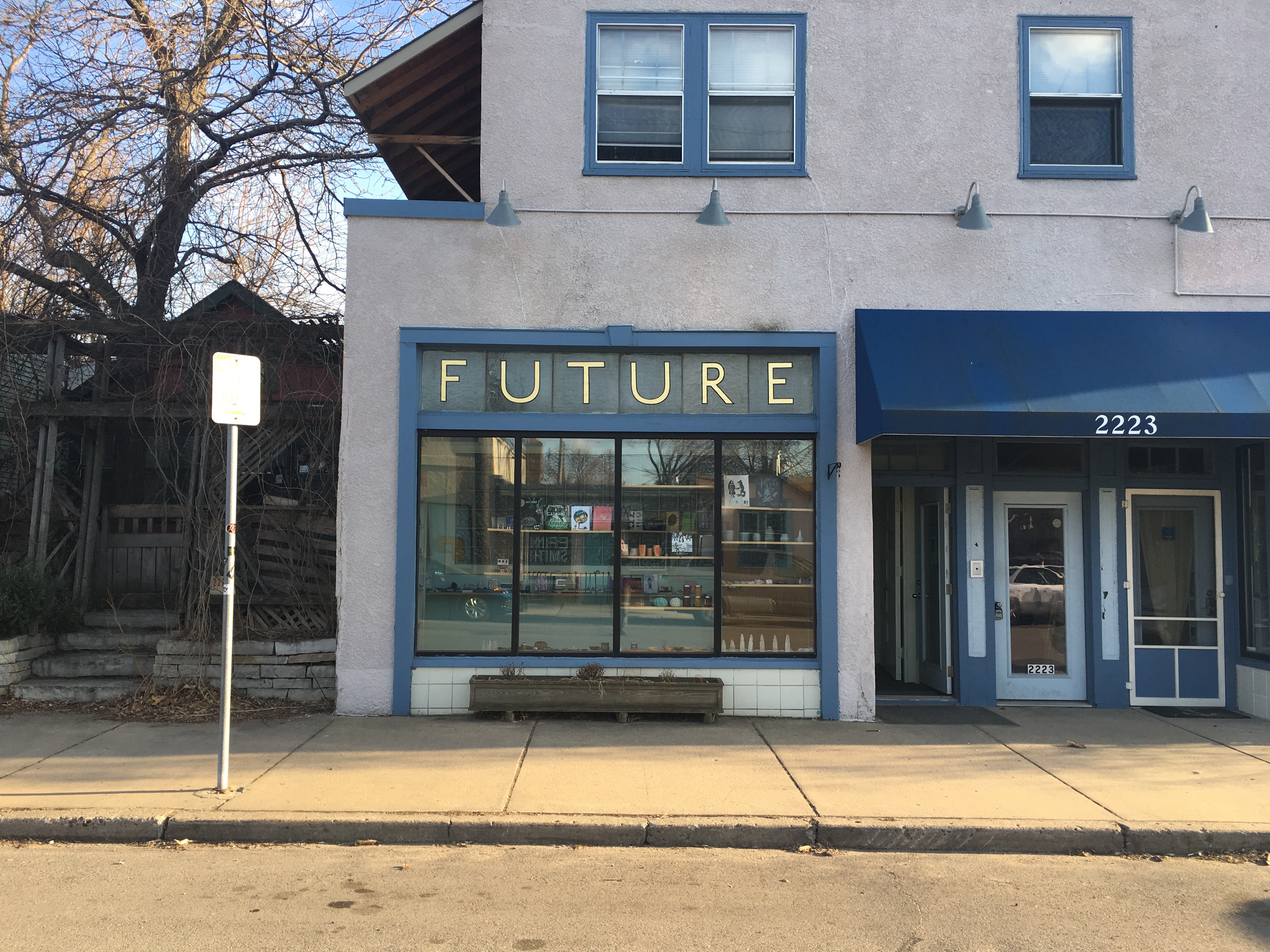