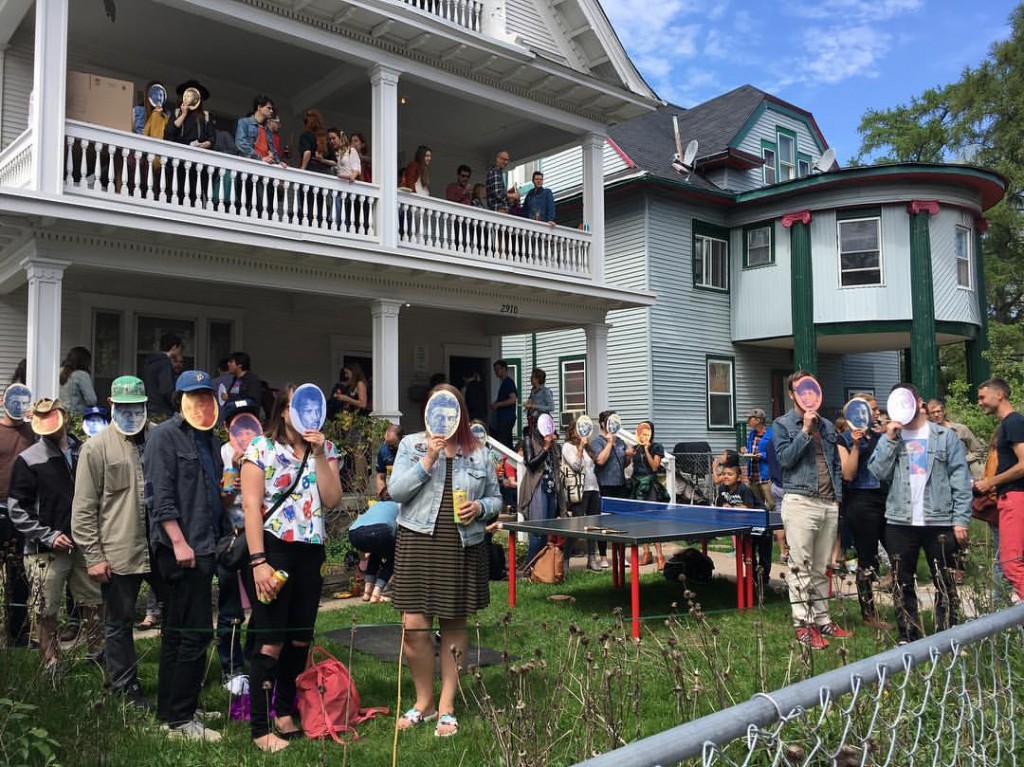 Everyday the thought becomes clearer and more urgent: we need a new way of doing politics, not just new politicians. That’s why you should join us at Assembly, the new space for local gatherings that strive to create realizable political alternatives.
We have lots of ideas for activities for this assembly. We will be distributing, reading and discussing Lumpen Magazine issue 130  (Chicago): The Municipalism Issue, a primer on international activities and activism around municipalism, especially focused on activities here in the US. In attendance will be a few locals who were involved in writing and organizing the issue. In addition, we’ll have updates about the Catalonian independence movement and the municipalists’ role in it, and news about upcoming lectures, gatherings and other activities around municipalist capacity building here in the Twin Cities.
We need a new way of doing politics, not just new politicians:
A politics that is really by and for the people.
A politics that works to combat economic inequality.
A politics that works for the common good.
A feminized politics, driven by collective intelligence and concrete action.
A politics with racial justice at its heart.
A participatory politics, where people have power more than once every four years.
An open source, flexible politics, that can be adapted to the contexts of our big cities and our rural communities.
An ethical politics, with zero tolerance for corruption and cronyism. 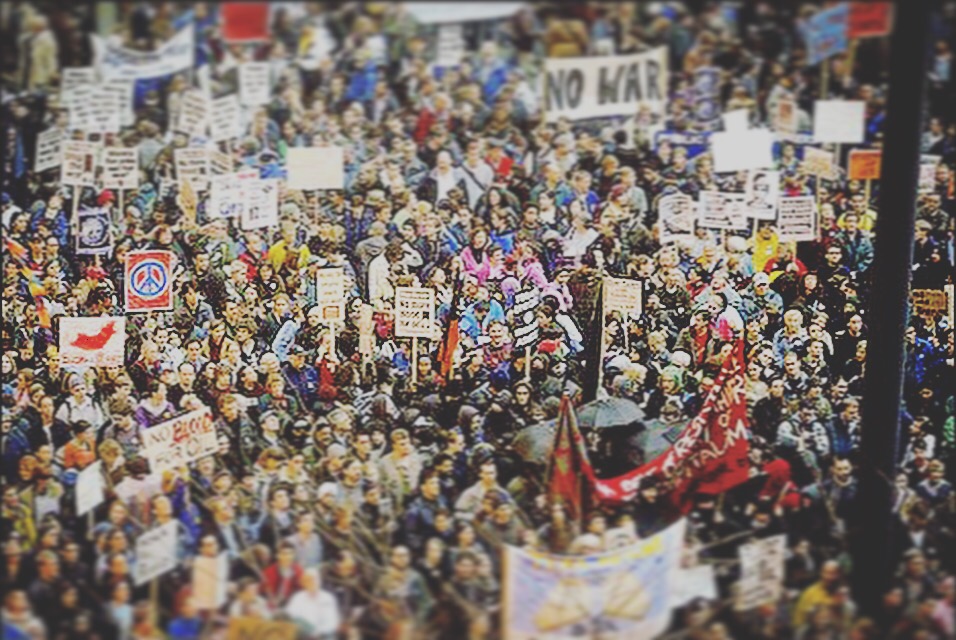 Folks, what are you doing tomorrow night at 7pm? Join us for our last Assembly Reading Group meeting, as well as the beginning of something new. PM for details. 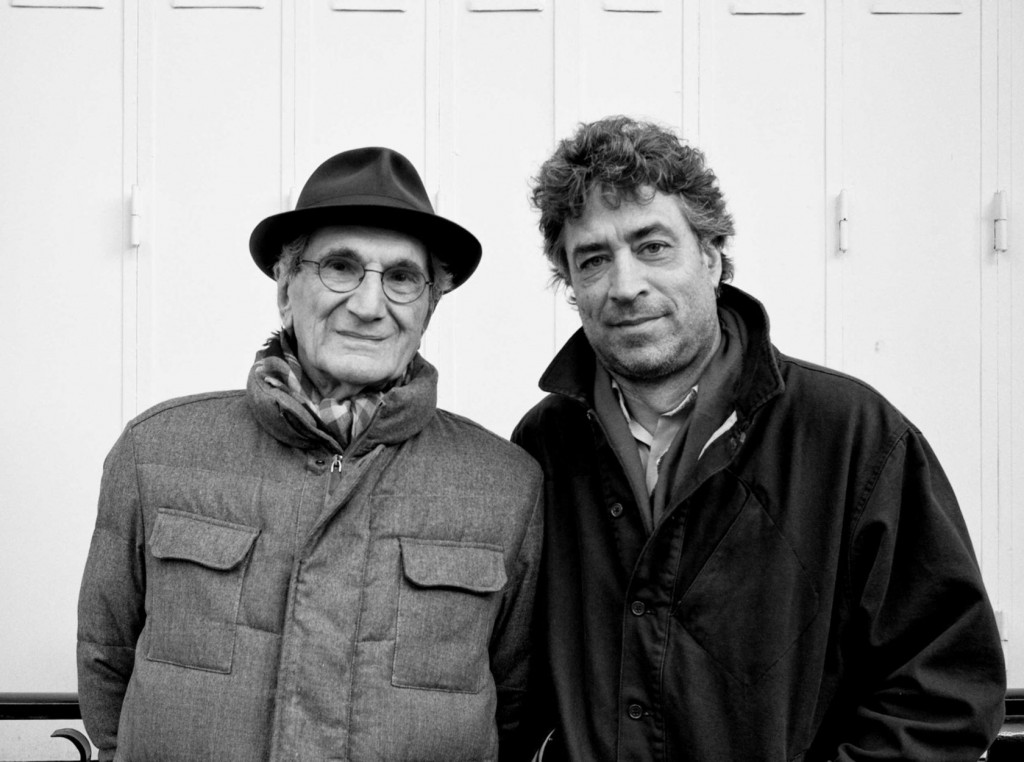 What are you doing tonight at 7pm? Come down to the shop and join the Municipalism Research Group for the start of our reading group centered around Antonio Negri and Michael Hardt’s new book, Assembly. Better still… the Twins are actually in the playoff’s and once finished we can stumble over to Eastlake to have a beer and watch the game!

Here’s a great interview with Hardt around the issue of organizing published in Roar Magazine back in 2015. 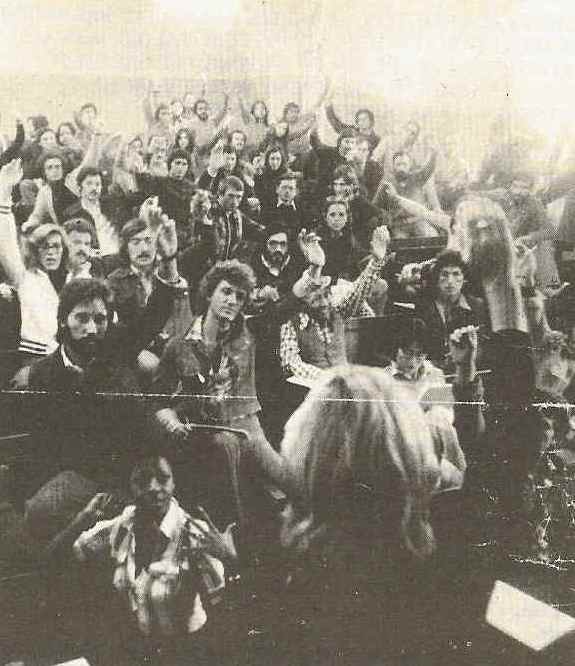 Come join the Municipalism Research Group in reading Michael Hardt and Antonio Negri’s newest book, Assembly. We’ll be meeting at Beyond Repair for two evenings, with a lecture at Macalester College on the book, by Michael Hardt, in between.
The book relates to themes that we’ve discussed in the group so far, in particular, how to organize ourselves democratically outside of currently existing forms of representation? How do we build transformative forms of assembly and decision-making structures that rely on the broadest democratic base?
If you need a copy of the book get in touch. Also, we’ll have copies to give away of the new, municipalism centered, issue of Lumpen Magazine.
October 3, 7pm at Beyond Repair – Reading group (pgs 1 – 70)
October 6, 4:30 – Lecture by Michael Hardt (John B. Davis Lecture Hall, Ruth Stricker Dayton Campus Center at Macalester College)
October 10 at Beyond Repair – Reading group (add details)

Sam’s essay, which acts as a primer for the Crisis Logic & the Reader symposium is available as a printed broadside at the shop and this week at St. Catherine University. For those of you unable to attend the symposium or stop by the shop, here’s a PDF version of the broadside essay.

A last minute reminder that Crisis Logic & the Reader opens today. Sam will be giving a lecture on how the “social life of reading” might work as a durational alternative to crisis logic this afternoon at 3pm. Tomorrow Matt Olson and I will be in conversation regarding the radical gesture of love and its complications, and Thursday Monica Haller and I will be discussing issues of race and identity and its relationship to the environment. Closing things out, on Thursday evening, Michael Gallope, Meredith Gill, and the rest of their fantastic group, IE, will be playing us out for the week on Derek Winston Maxwell‘s community supported sound system. Join us!! 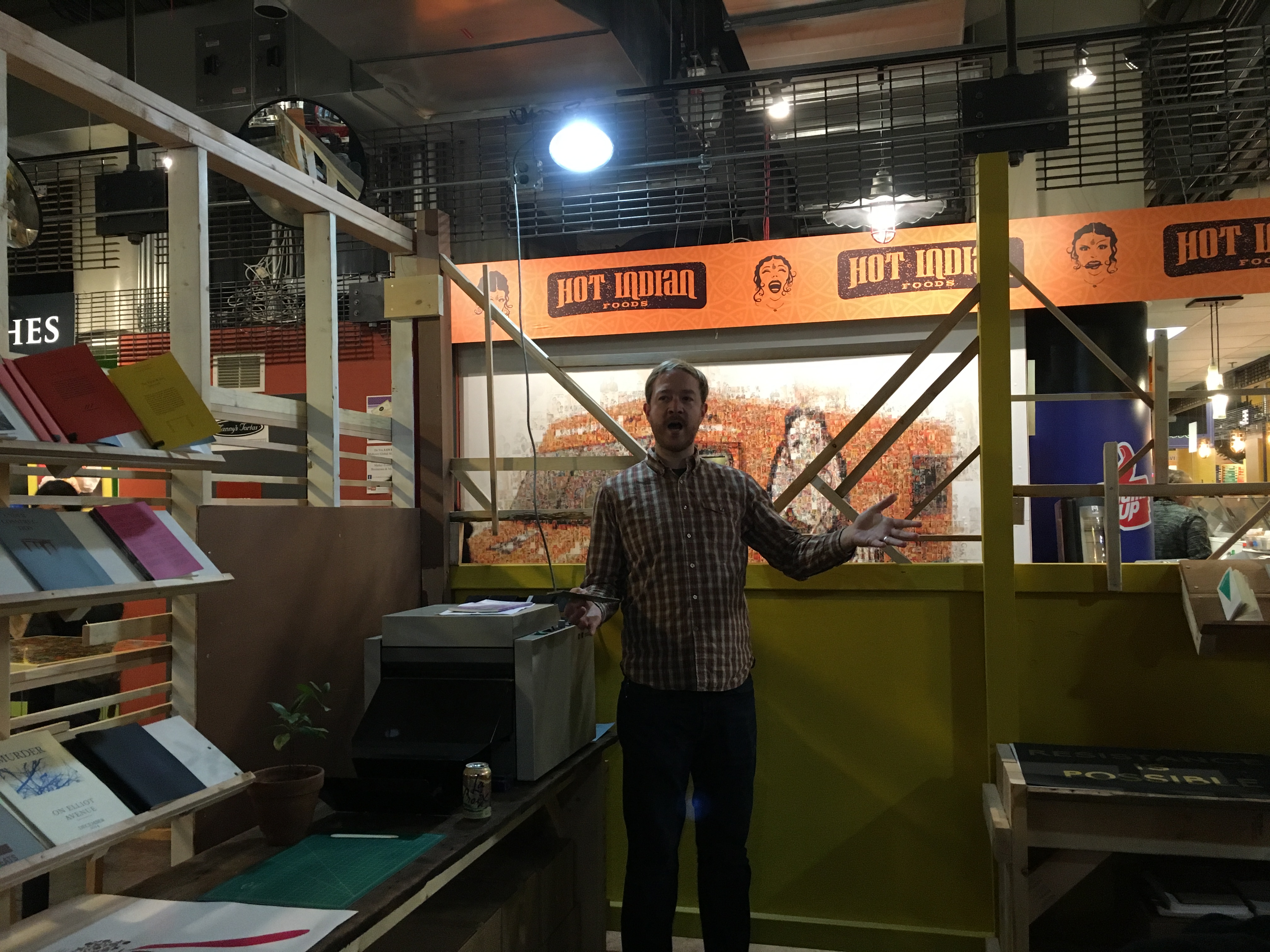 THE MASKS ARE FOR OUR OWN SAFETY

Duct-taping the mouth of the oracle shut

As Hurricane Patricia scalps the coast

I say tomorrow, you say opportunity

I say opportunity, you say property

Dolly shot) glide across the sidewalks

I want to fondle each tree

Marked with a green x

Because, I dunno, they’re possessed?

Our red carpet of papier-mâché leaves

Turns into one big banana peel

In the freezing autumn rain

This week we’re fucking and making a baby

Giving the cat away so I can breathe again

There’s a twitch in the translucent

Hood of my left eyelid

Tapping out Morse code to the half-buried scarecrow

I thought these people were middle class liberals

Atty is waging a nap-strike

Singing horn bill horn, his pants are all torn

And then mi cabeza over and over

And there’s nothing we can or want

To do about it

The future prolongs his opulent sleeplessness

And I secretly want him to become an engineer

Or worse, a poet

The future is making declarations and practicing her cackle

I need the future to sleep so I can relax

But the future really doesn’t get tranquility

I should just let the future finish this poem

He says It’s nighttime in other people’s houses

He says I breathe my dark air

He says I become a merry, scary shepherdess

He says My astronaut got some moon on him

He says Orca in a carriage full of people

He says I’m bellying away from you

He says You don’t want to call it anything