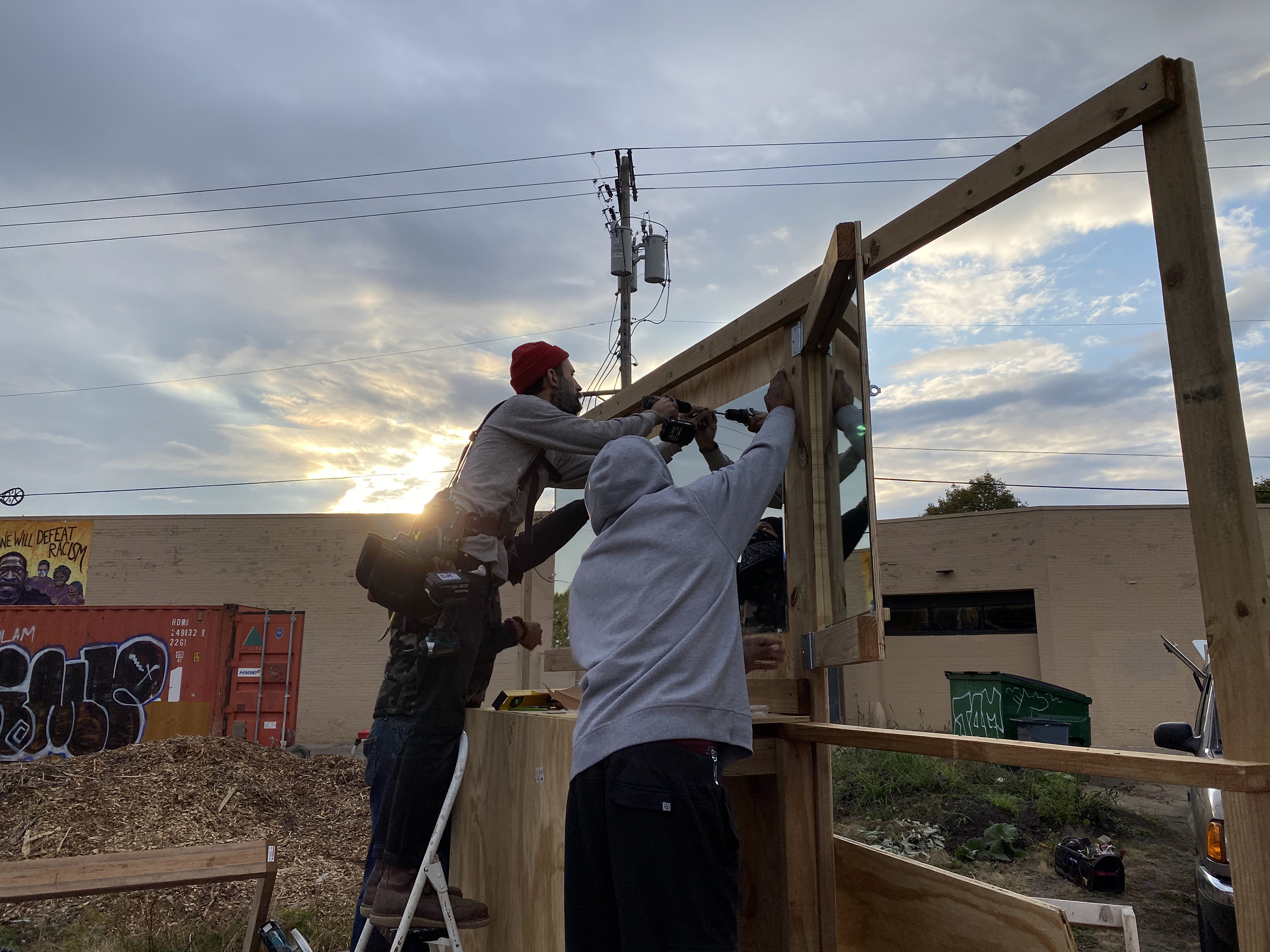 Wow… it’s transformation day. Louis, Casey, Derek, Jonathan, Chris, Bruce, and Morgan all came over to help move the print equipment from the market to Assembly, the new gathering space down the road. The Beyond Repair market site is looking very much in disarray now, in-between phases, as we switch out to focusing on the radio station and printed matter distribution. 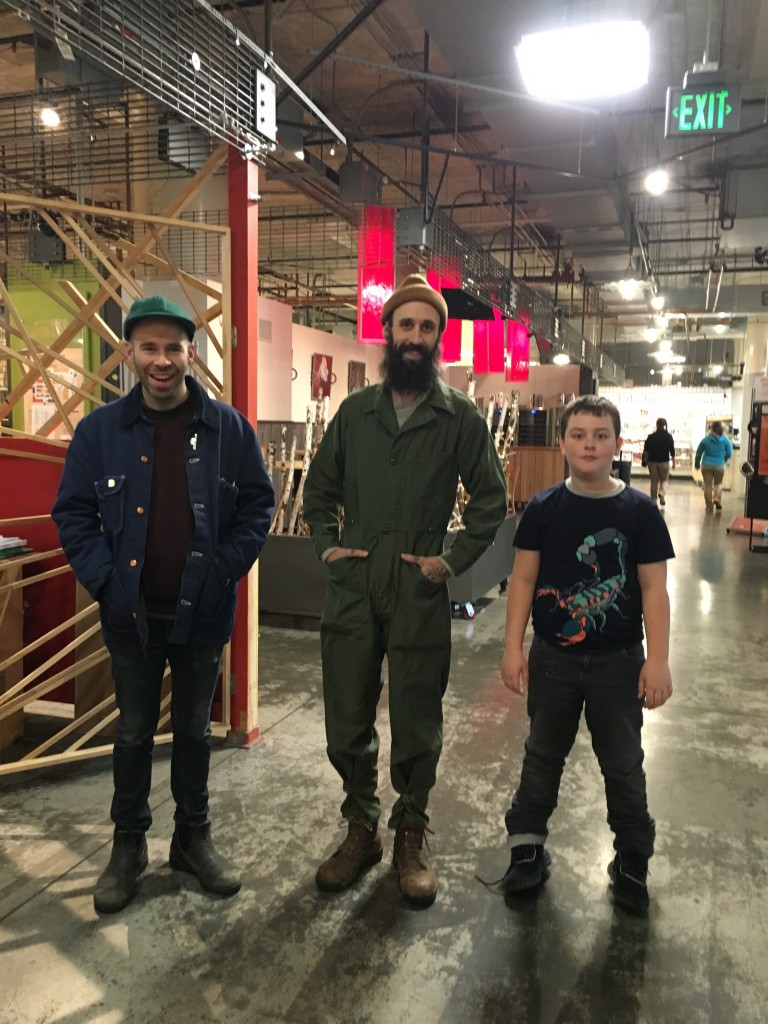 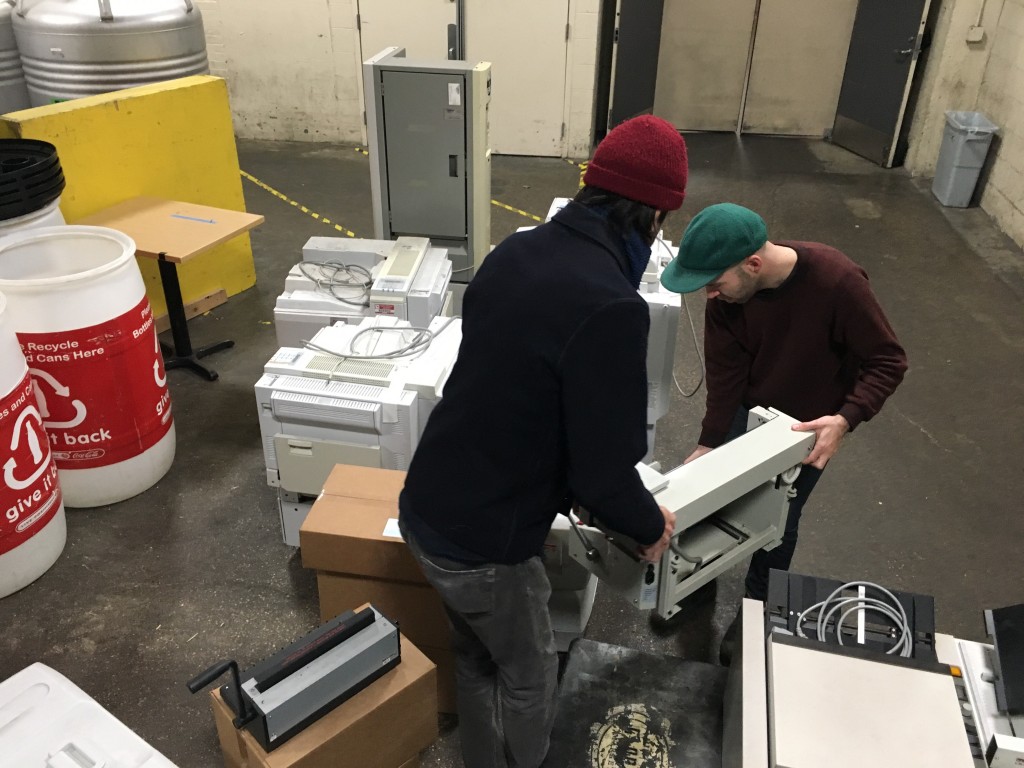 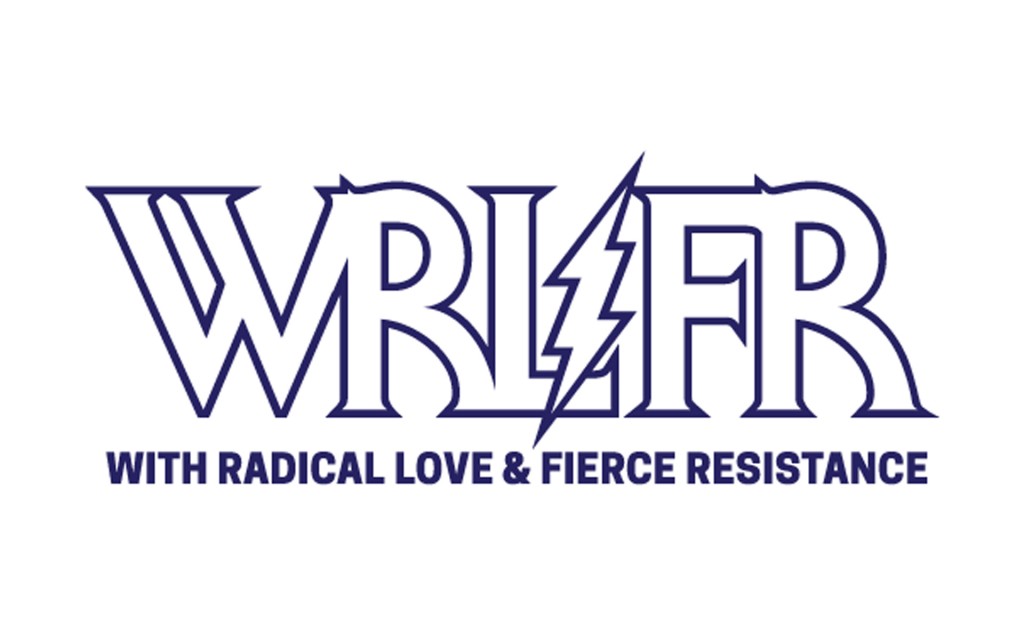 In concept and habit Beyond Repair was established to respond to the relationships that form through its being present. That means that things should change when things are changing. And so we have exciting news to share and hope that you’ll join us to see it into being.

Drop by on Saturday and Sunday evening, Oct. 21st & 22nd as we begin to transform the space in the Midtown Global Market so that we can house With Radical Love & Fierce Resistance Radio, our new neighborhood micro-broadcasting platform. Basically it’s a barn raising… for a radio station.

We have some ideas of how we’d like to build the space out, but we’d love your input as we transform the shop, creating a DJ booth, lounge, and new entrance.

What’s more, we want to tell you about what the future holds and how you can take part. Become a DJ at the station, tell us about your ideas for new, free printed projects to circulate around the neighborhood, and hear about the new parallel space we’ll soon inhabit, just down the Greenway from the MGM, which we’re calling Assembly (more on that soon).

Bring some tools if you got’em and ideas on how you want to get involved.

The inimitable Rachel Hiltsley will be starting a (title to follow) book club / radio show / podcast at Beyond Repair, convening every Thursday at 7pm around a series of rotating themes. These book club gatherings will be broadcast on W R/L F/R, Beyond Repair and Public Address’ forthcoming radio station.
The inaugural theme for Rachel’s program will be “Refugees.” Ranging from broad historical overviews to contemporary commentary, Rachel is currently looking for books, interviews, essays, articles, websites, whathaveyou on this topic.
If you have suggestions for her, she’s listening. You can email her at: yellowplasticbag@yahoo.com 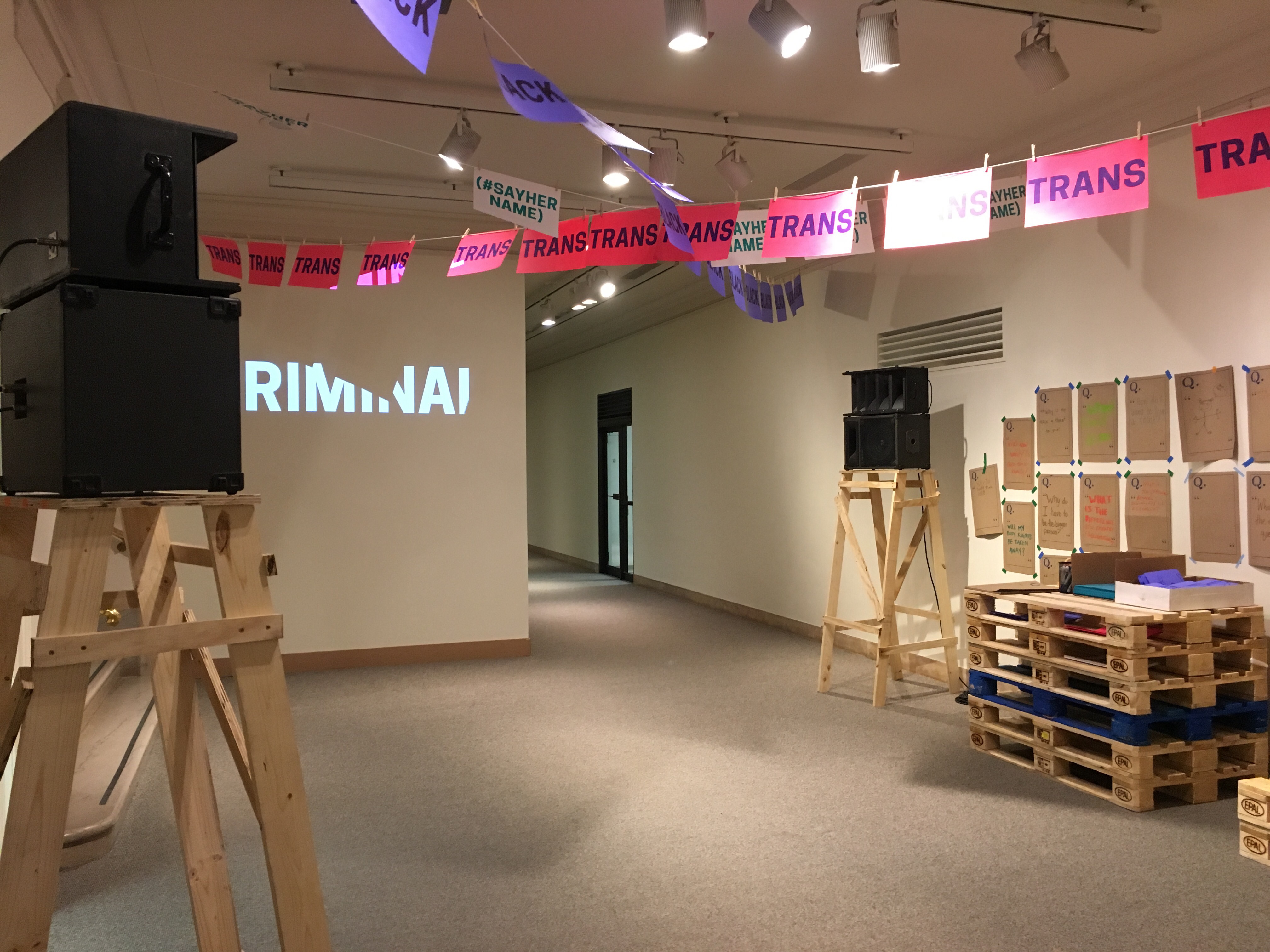 “Yes, and…”, a continuation of the work begun at St. Catherine’s with Crisis Logic & the Reader, opened today at Mia.
Through tools for questioning engagement, broadside and book releases (hence the banners over head, as they reference a line in a chapbook by Andrea Jenkins we’ll be releasing during the run of the project), and continued clandestine readings of texts which propose non-binary logics, “Yes, and…” energizes the social life of reading as a point of consideration, as well as an active social tool, within the space of the museum to imagine other forms of living, relating, and resisting the new normal of life during Trump time.
Open today through the end of January. If you’d like to volunteer to read a text let us know! 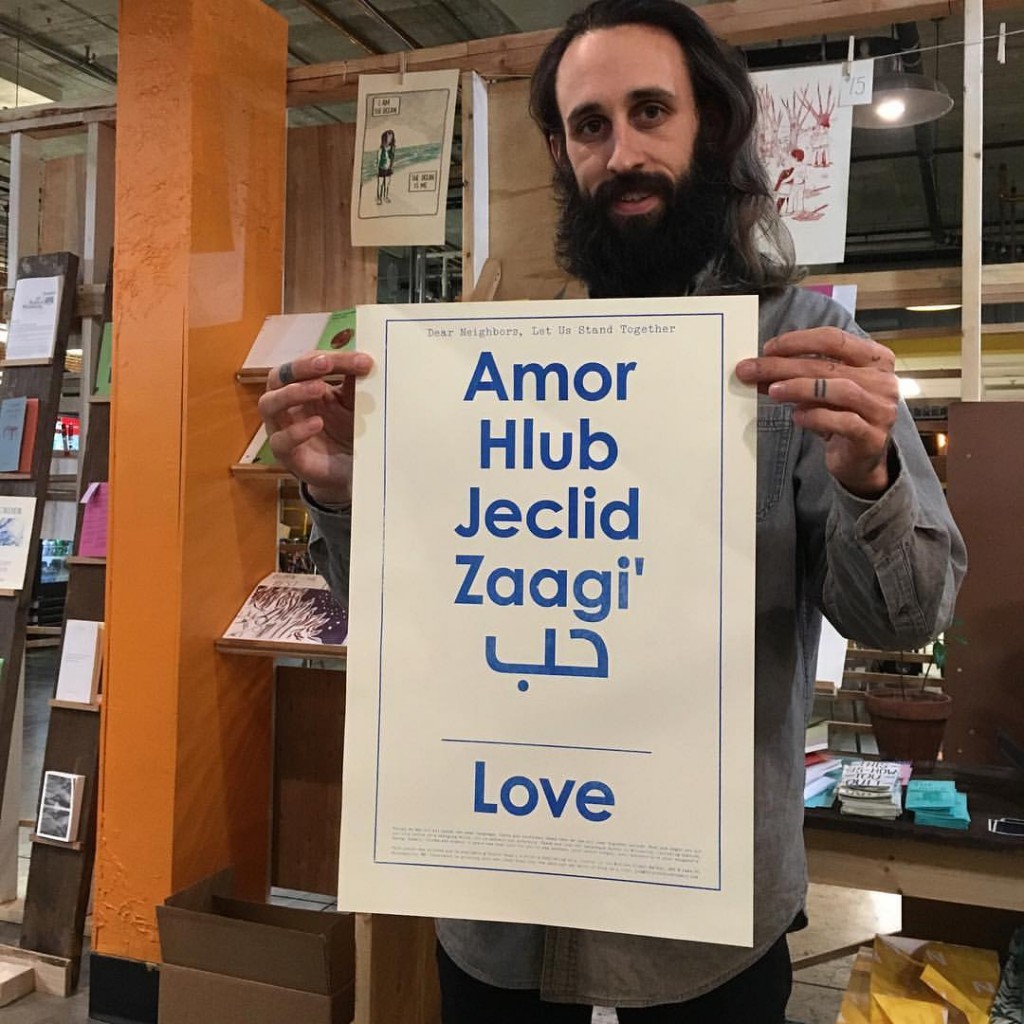 Derek designed these and we began printing at Beyond Repair late last night. Yet another edition within the Public Address Free Poster Series. These are but a few of the 100 languages spoken in Minnesota, and some of the ones spoken predominantly in our neighborhood. Neighbors unite in radical love and fierce resistance to hate, violence, and white supremacy. The 9th Ward is the world and we’re keeping it that way!

Come into the shop and pick up yours of free. 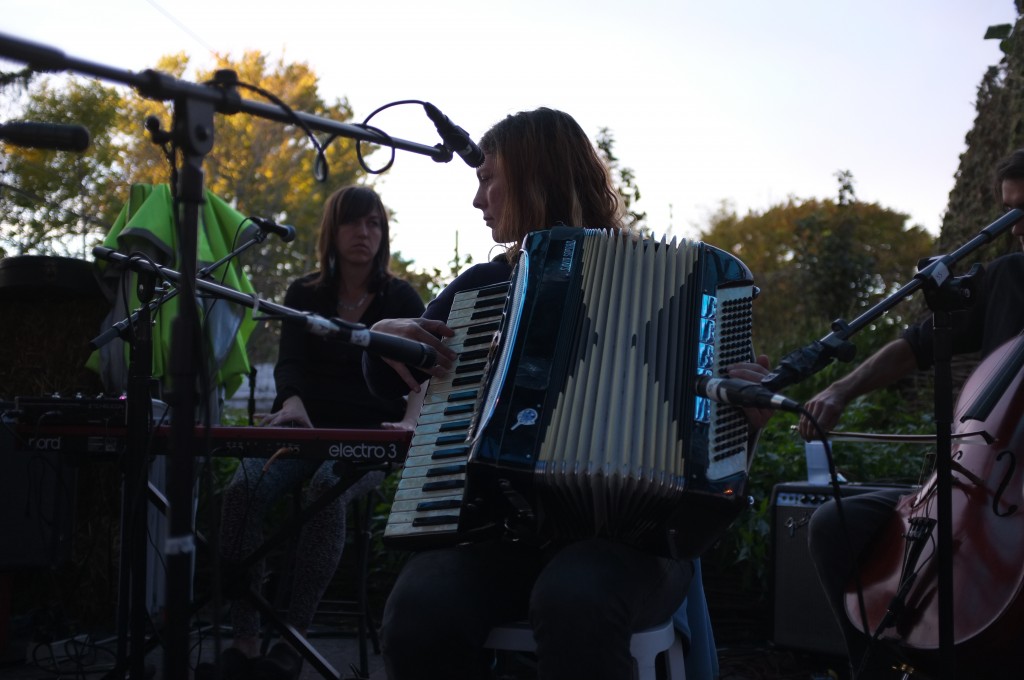 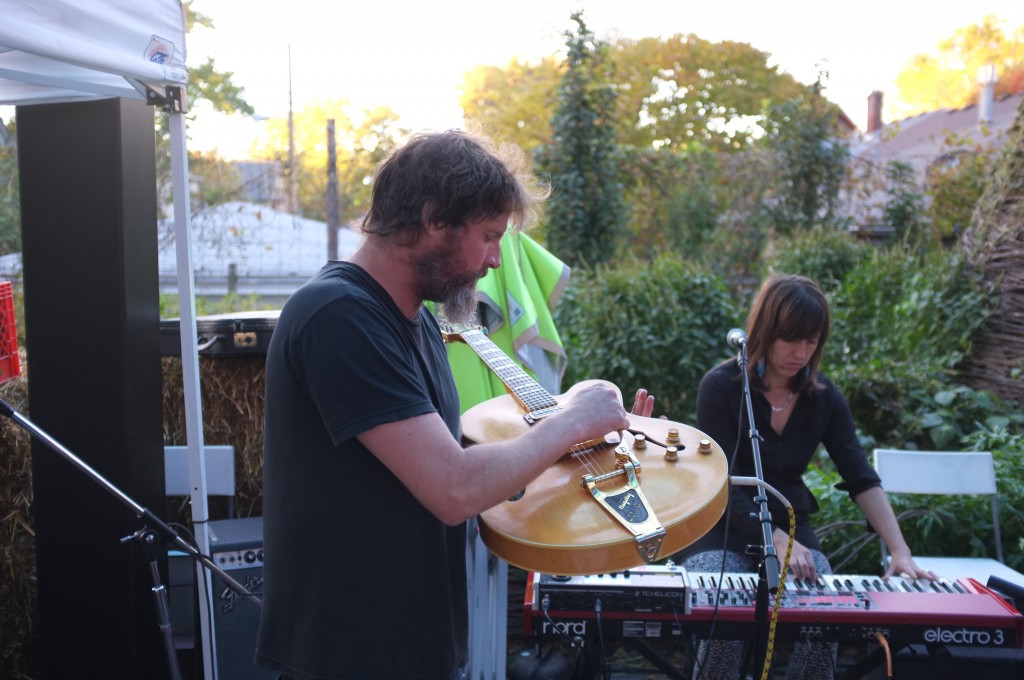 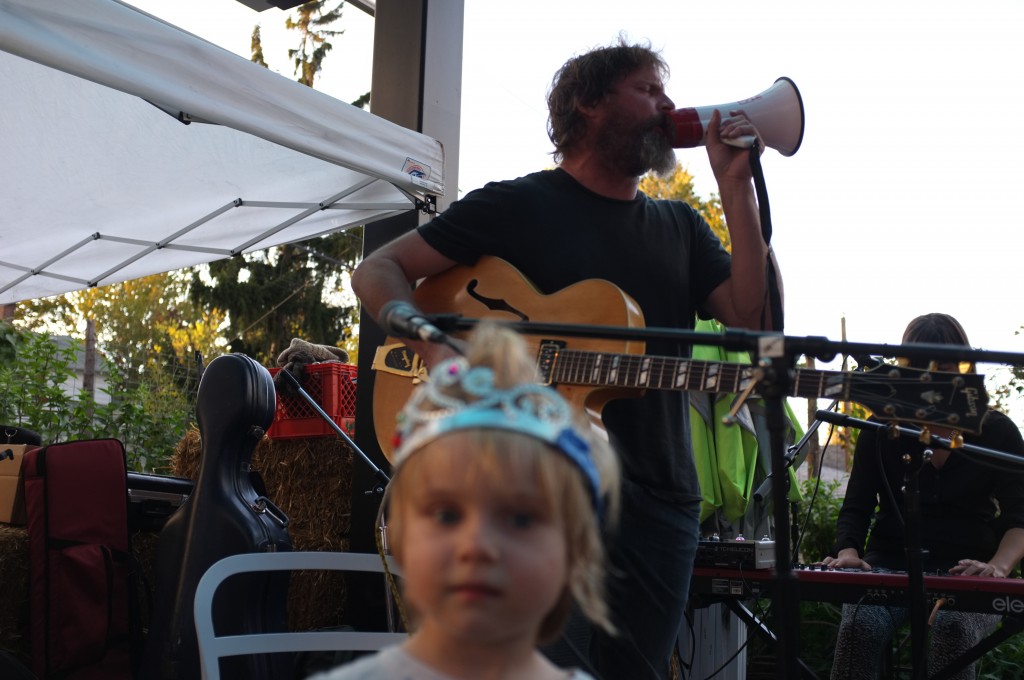 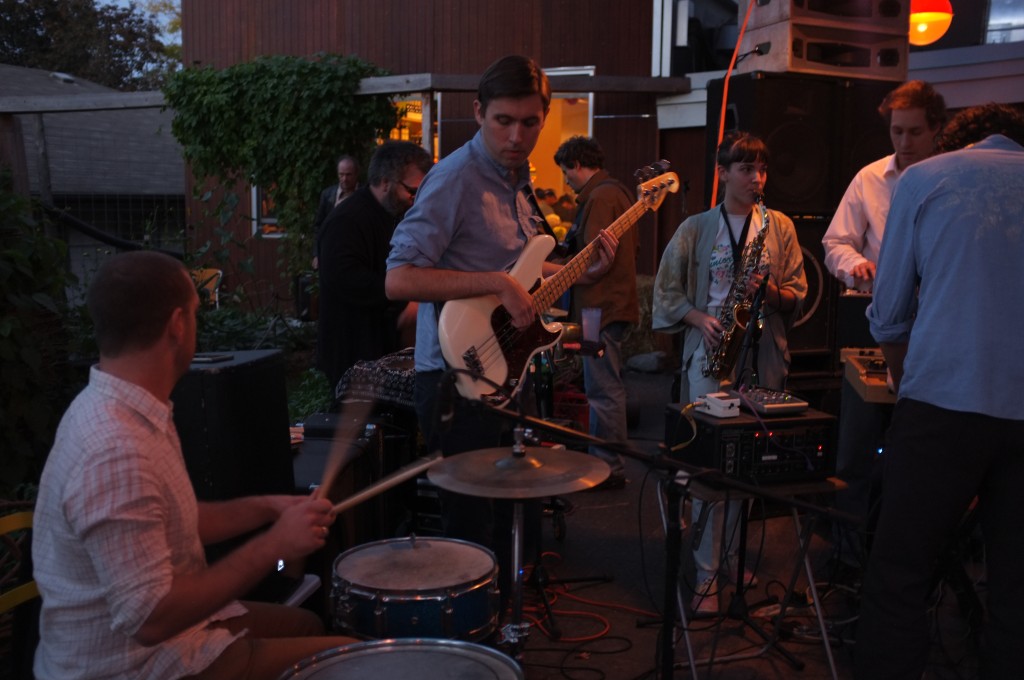 A belated THANK YOU to let everyone know how amazed, grateful, and overwhelmed we are at the care and work everyone put into making Surround Sound, our record lathe fundraiser, happen. As well, of course, the massive amount of folks who showed up for the day. It was packed, and beautiful. The vibes throughout the day communal and welcoming.

Steven, Derek, and I were all discussing how seemingly effortless putting the whole thing together was. And, of course, that’s not true.  The day went off so smoothly because everyone chipped in the effort and made sure that it could happen. What is true is that each of the musicians, and everyone else helping out, put in a hand, and through out shared efforts we were able to materialize a communing of brilliant people to highlight the skills and souls of so many folks – and that includes everyone who showed up to support too! I am so happy with how things turned out. And I cannot wait to get all the parts together to get the lathe up and running.

So, if everything goes according to plan, we’ll have the lathe up and running by the end of the year. Maybe even just in time for some lathe cut holiday presents. 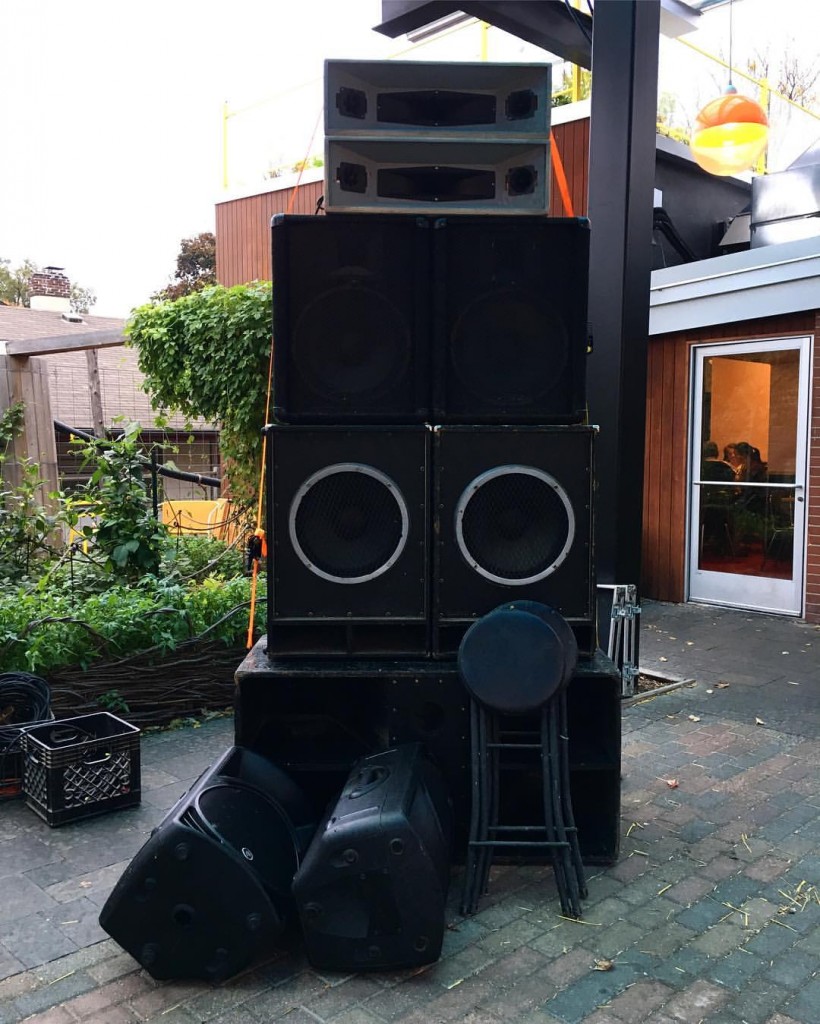 Only a few hours till lift off: Surround Sound – an all day weirdo music blowout to benefit Beyond Repair’s new record lathe. Come out and hang, show your support so that we can start a neighborhood-centric micro vinyl record label. Yes! 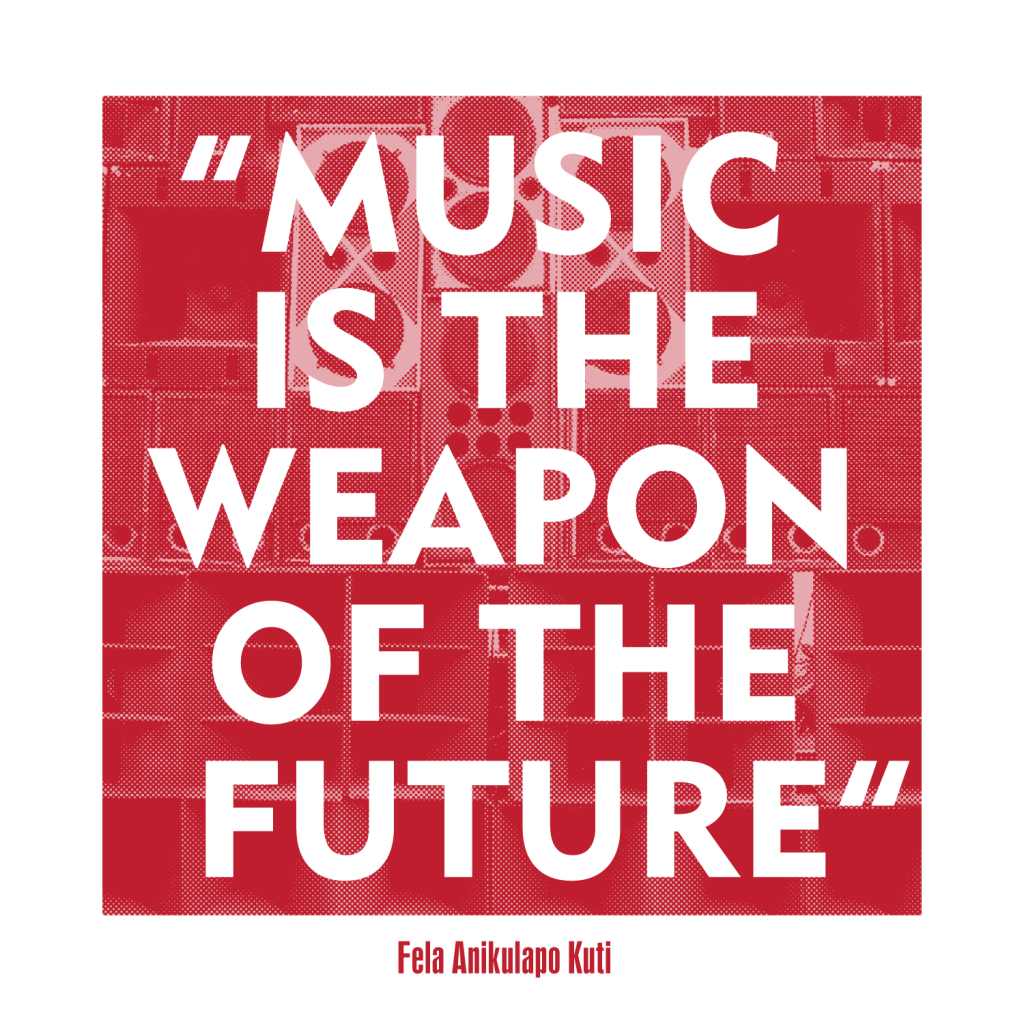 DO YOU HAVE IDEAS FOR CONVERSATIONS, TALKS, PROGRAMS, PROJECTS, WORKSHOPS?

A DESIRE TO CREATE A PUBLIC AROUND AN IDEA THAT ENGAGES OUR NEIGHBORHOOD AND OUR NEIGHBORS?

HOW MIGHT BEYOND MUSIC IS THE WEAPON AND REPAIR HELP YOU REALIZE THAT DESIRE? STOP IN AND TALK WITH US.

For sometime I have been contemplating the need for a space both literal and metaphorical that could support the underground music community in Minneapolis. What tools and resources could musicians in a space such as this use cooperatively? What sounds and bonds might form in a space where musicians from diverse backgrounds come together around new sounds and new conversations?

I’ve come to these thoughts from a life long interest in music and and sound itself, but also as a response to what is happening in our community and communities around the world. Could music be the weapon to fight economic and social injustice?

Over the course of the next six months I will be working with Beyond Repair to begin building on these questions: Building equipment, organizing events, and creating dialogue.

If you are interested in participating in this project and these thoughts please contact me or stop by the shop on Saturdays.

“A wire heated to blooming glow… and it works!”