Back to the store 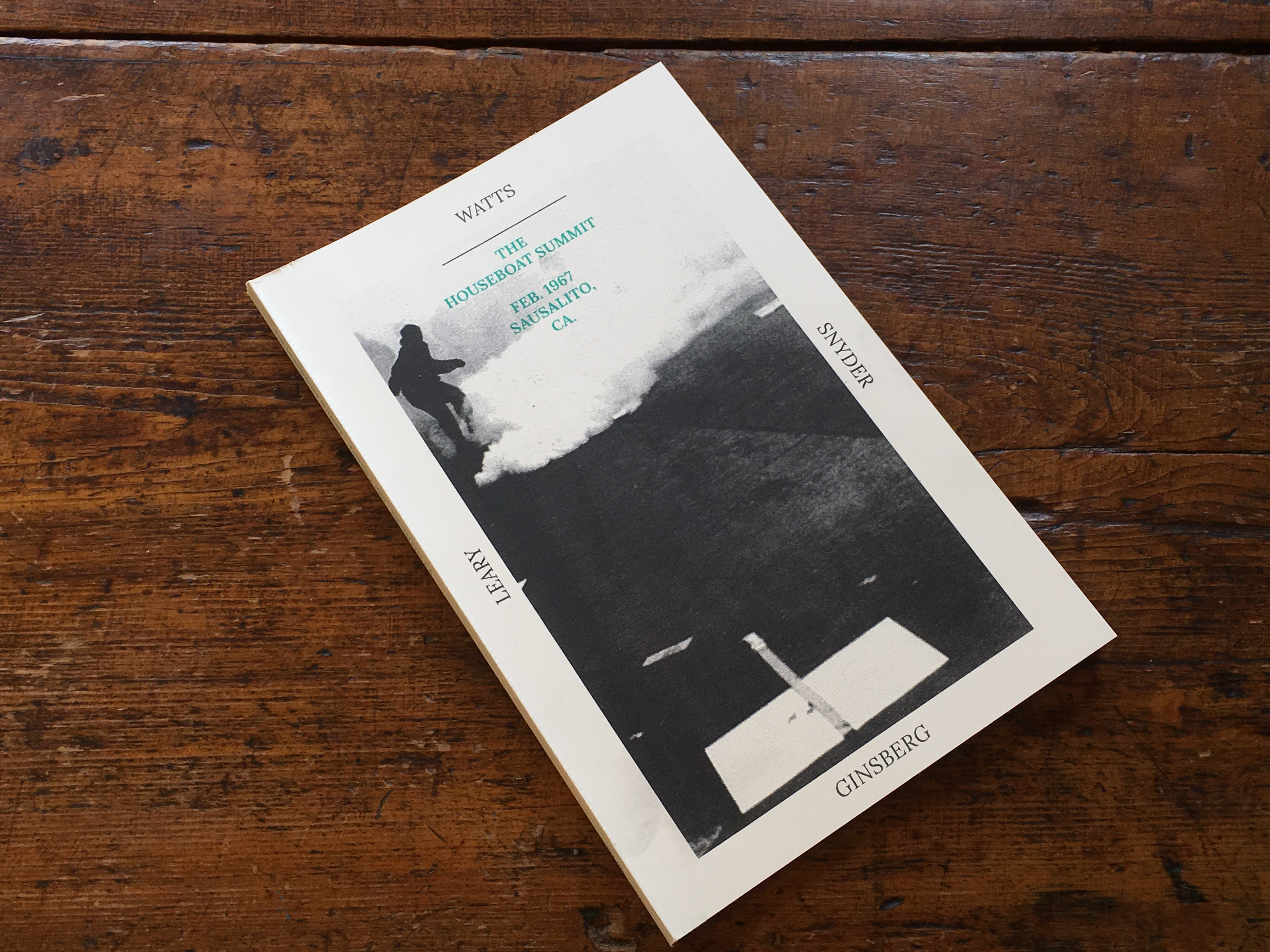 In February of 1967 the San Francisco Oracle, a then newly formed underground newspaper, gathered together Alan Watts (Zen Theologian), Allen Ginsberg (Poet / Activist), Gary Snyder (Poet / Environmentalist), and Timothy Leary (LSD Enthusiast / Hippie Guru) on Watts’ houseboat in Sausalito, California to discuss the ever more volatile and energetic political situation within the United States to see what the “Hippie” and “Radical” communities should do in regard to the existing social and political power structure as they were: engage them head on, or form new communities entirely based on their own desires for autonomy and social justice? This conversation, in time, became known as The Houseboat Summit.

Paradoxically childish, generous, chauvinistic, and forward thinking, The Houseboat Summit, as a sampling of a moment in social history, highlights the contradictions of the Hippie era that we are still picking up the pieces of today.