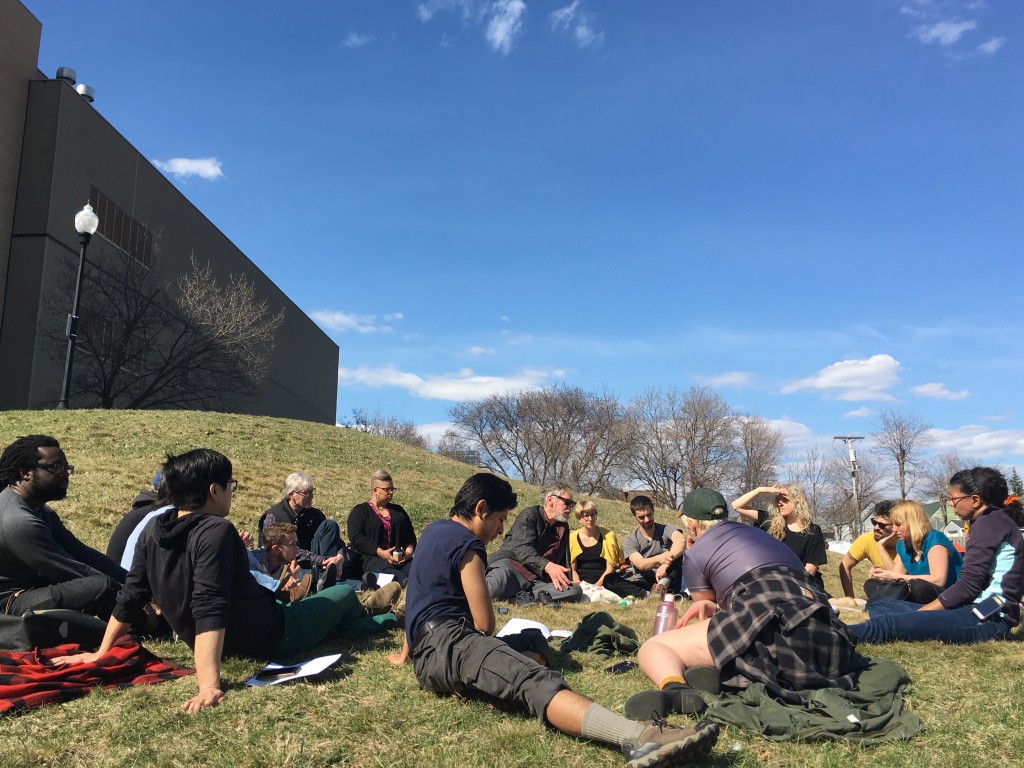 We need a new way of doing politics, not just new politicians:

A politics that is really by and for the people.

A politics that works to combat economic inequality.

A politics that works for the common good.

A feminized politics, driven by collective intelligence and concrete action.

A politics with racial justice at its heart.

A participatory politics, where people have power more than once every four years.
An open source, flexible politics, that can be adapted to the contexts of our big cities and our rural communities.

An ethical politics, with zero tolerance for corruption and cronyism.

During this meeting, we’ll get to know each other and discuss a draft statement of principles (quoted above) being written by US activists working with Barcelona en Comú international to define municipalism in a way that’s relevant and responsive to the US context.

We’ll use this meeting to talk with each other and to read, discuss, reflect and critique the document. We’ll send this feedback back to the working group as an illustration of the participatory politics we are striving to create.

A full first draft is still being prepared. We will distribute it before the meeting.

See you at the Future!

Didn’t get the memo? What is Municipalism?