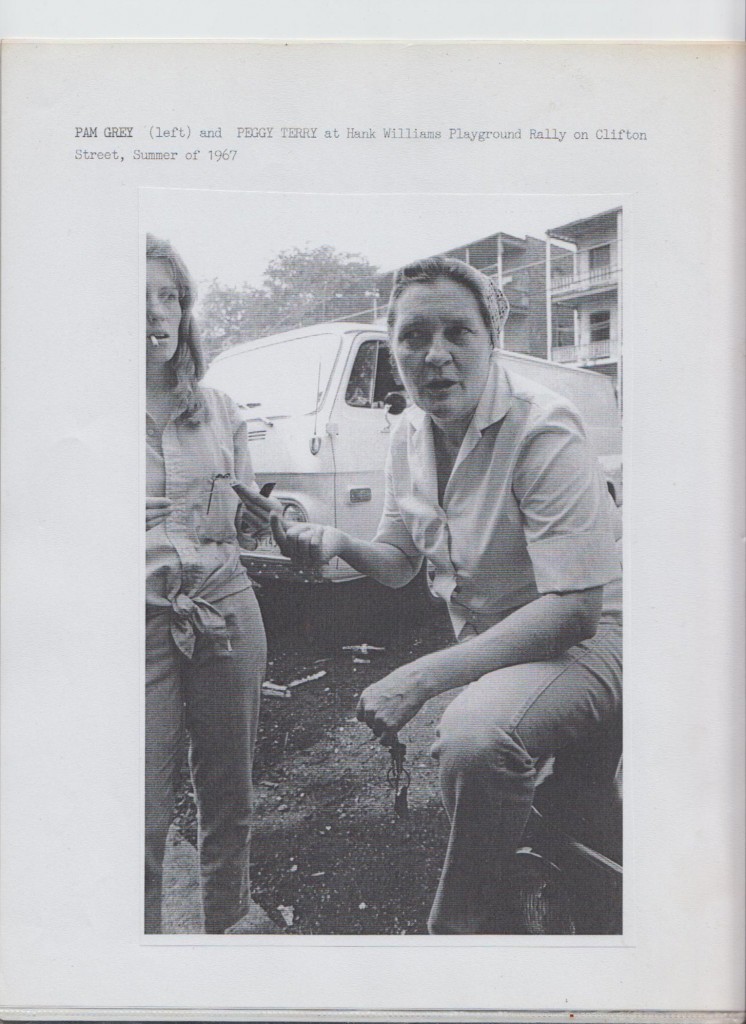 Please join Beyond Repair and Society Editions at The White Page Gallery for the release of Society’s first two publications of poetry at the intersection of political speech: Against the Picture – Window: A Time of the Phoenix Compendium and My Singularity, a new chapbook by Minnesota-based poet, Sun Yung Shin.

Poems will be read. Books will be on offer. Drinks on hand.

TIME OF THE PHOENIX

Time of the Phoenix was a series of chapbooks produced and circulated around the Uptown area of Chicago and further afield from the late 1960s to the mid-70s, which served as a platform for the urban white poor of the neighborhood. Through poetry and other verse, authors articulate their lives in relation to police abuse, living in poverty, domestic violence, addiction and more. A vehicle for a voiceless population to find voice with one another, Time of the Phoenix was a tactical action in print devised by the Young Patriots—a group of radicalized, young southern white migrants living in Chicago’s Uptown neighborhood. Along with “organizing in their own” through projects such as the chapbook series, the YPO went on to help form the Rainbow Coalition with the Young Lords, and Fred Hampton and the Black Panthers.

Working with founding YPO member, Hy Thurman, Society Editions has published Against the Picture – Window: A Time of the Phoenix Compendium, a collection of original works which appeared in Time of the Phoenix, as well as original photographic documents, interviews, commentary, and contemporary poetic works which speak across history and experience to the voices which originally appeared in the chapbook series.

My Singularity brilliantly graphs the myth of Pinocchio onto the contemporary flux of human identity amid advances in artificial intelligence and the human genome project, crafting a deeply felt extended metaphor for the physical body as site of meaning, a screen onto which multiple stories are at all times being projected. Sun Yung Shin’s intelligence and empathetic reach appear infinite as she imbues a wooden puppet with the kind of pathos we normally reserve for ourselves. The poem demonstrates an ethos at work typified by W.B. Yeats’s claim that “the quarrels we have with others are rhetoric / The quarrels we have with ourselves is poetry.” Allowing the latter to show itself is no small feat in a political climate that engenders discord and factionalism at every turn. Her poem searches the identity of the orphan, the manufactured psyche, the worker, and locates the vulnerable body of the nation-state as it exists as a living, breathing organism.

My Singularity is a single poem published as a chapbook by Society Editions.

Society is a construction, dismantled and reformed daily, yearly, through our perceptions and public pronouncements, either shouted or whispered. As an expandable publishing platform, Society concerns itself with the intersection where poetry meets speech and where private and public life collide. Society is timely and agile, responsive and responsible, paper and air.
If poetry can act as an ethical barometer of a population in time, Society changes with you and you change Society. Society is a response and then a record.

As an imprint, through a yearly almanac, individual books, chaplets, posters, actions, programs, et al, Society aims to pick away and uncover the role and possibilities of poetry as public speech, how abstract, or seemingly obtuse, texts can engage and decipher very real and timely issues around public life and power.